AS A TEAM OF  HIGHLY QUALIFIED MARKETING PROFESSIONALS, WE PRIDE OURSELVES ON CREATING THE RIGHT PARTNERSHIP BETWEEN SPORTS TEAMS, INDIVIDUALS AND ORGANISATIONS WISHING TO PROMOTE THEIR BRAND.

With our global knowledge and understanding of the motorsports industry, and an impressive network of sporting contacts, we are able to provide a bespoke tailored consultancy services in sport and athlete management.

Mayfield owner, Richard Coleman, is a former team owner creating a ‘peer to peer’ relationship with teams and management.

Our headquarters are based at  Silverstone, where eight out of ten F1 teams are resident. This enables us to have a day to day relationship with the teams, allowing us to provide the best possible marketing package for the client. 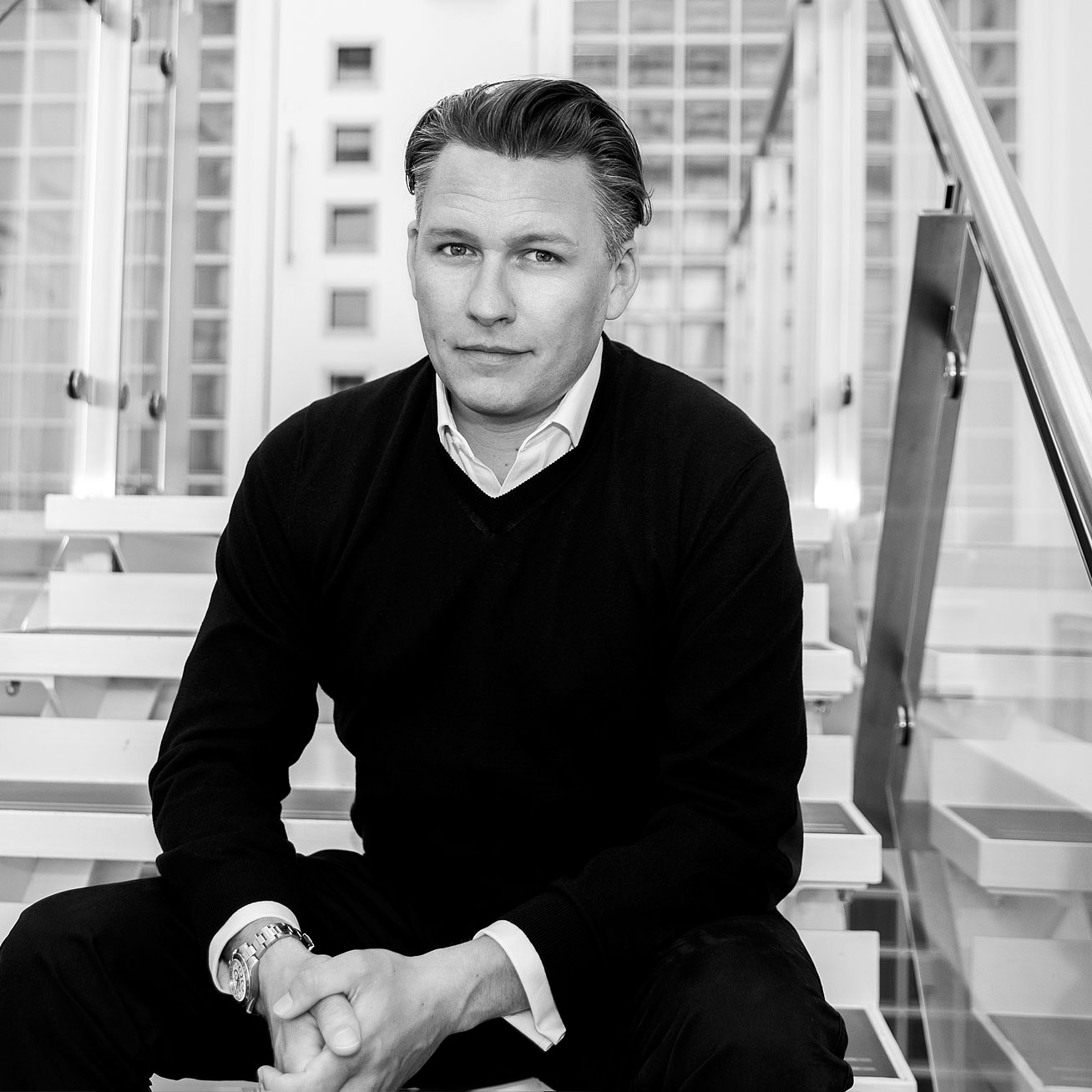 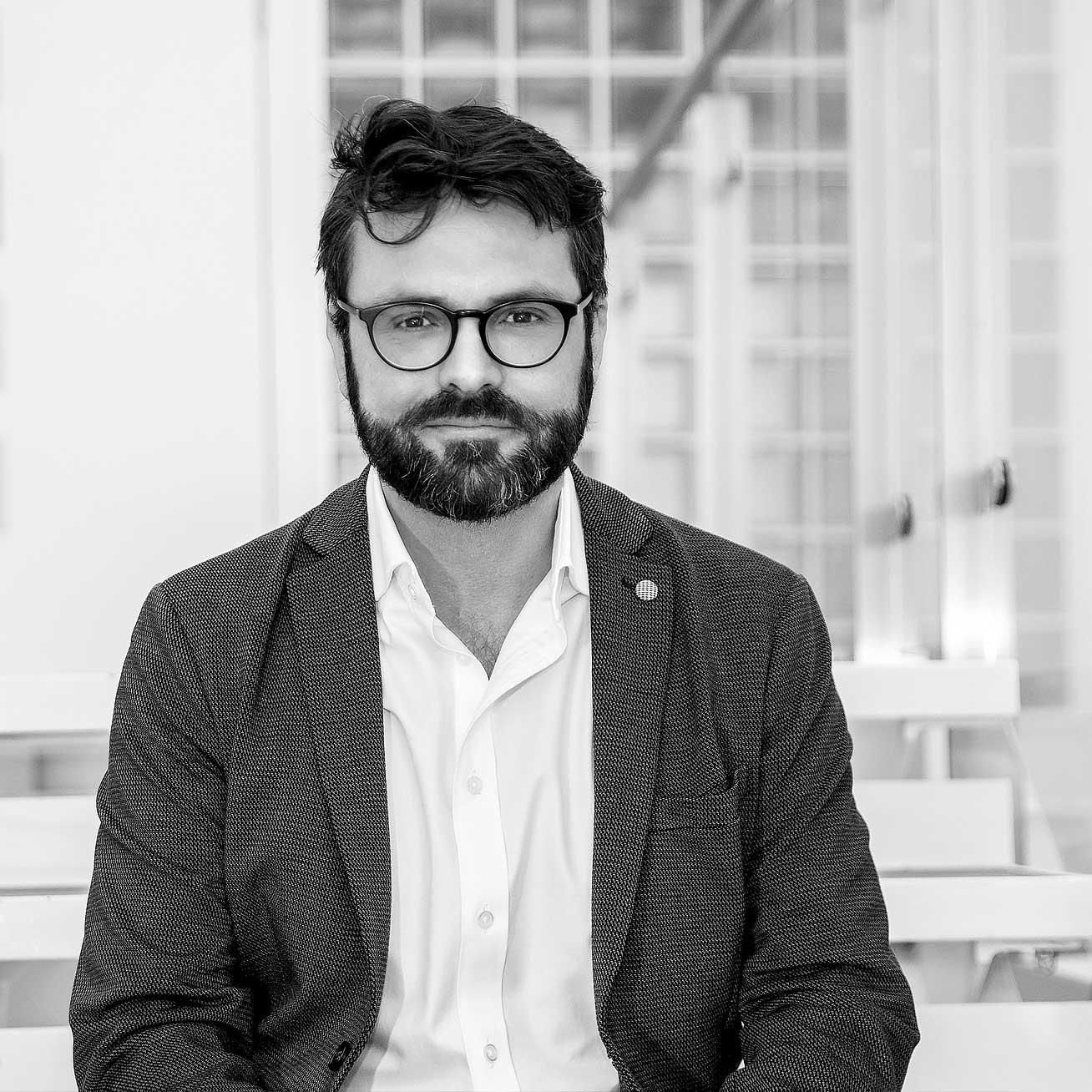 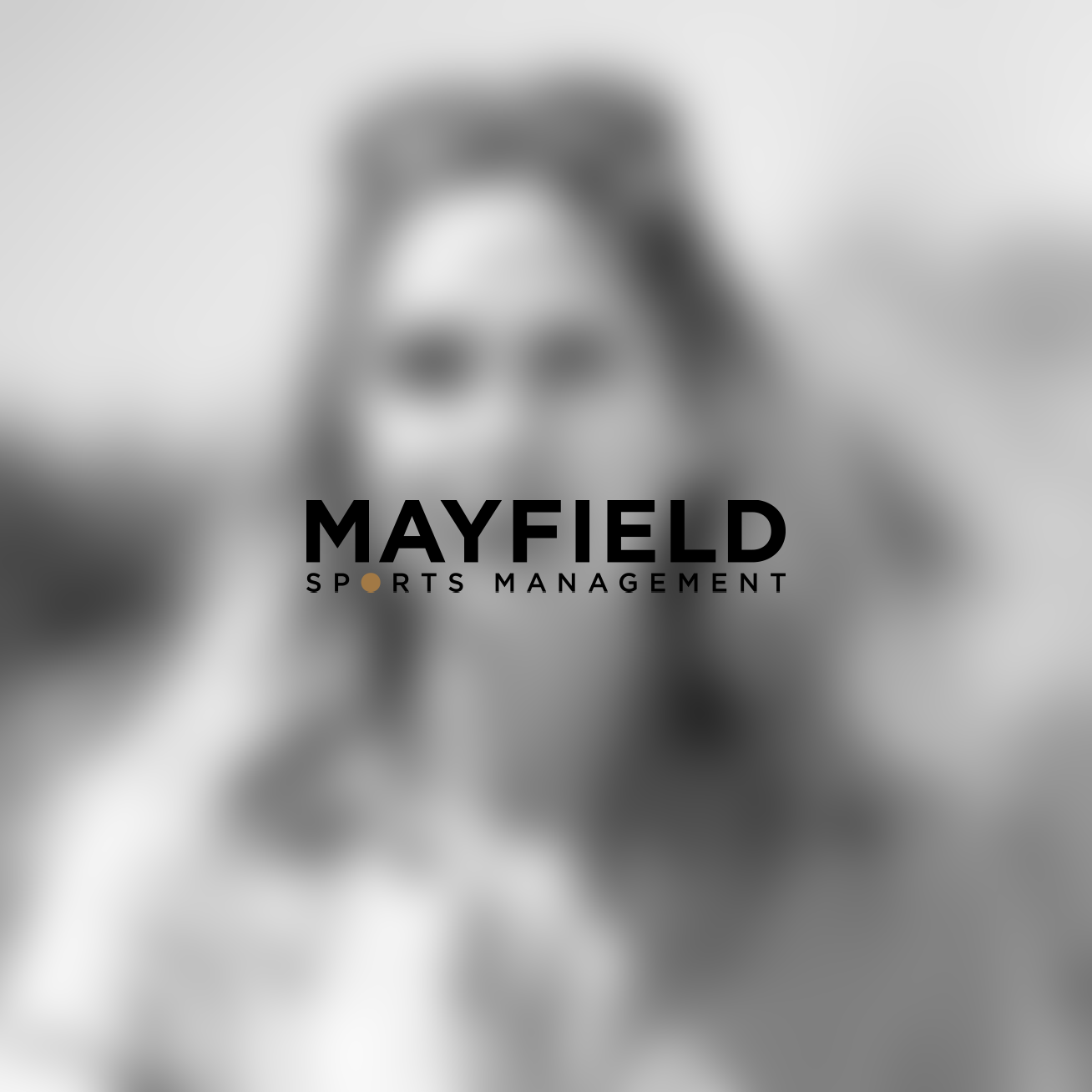 Tanya started her career at Saatchi & Saatchi in Commercial Television working with clients such as The National Lottery, Visa, Proctor&Gamble.

Other projects include working with the infamous Jim Henson’s Creature Shop on many film and commercial projects.

Within Mayfield Tanya is responsible for: 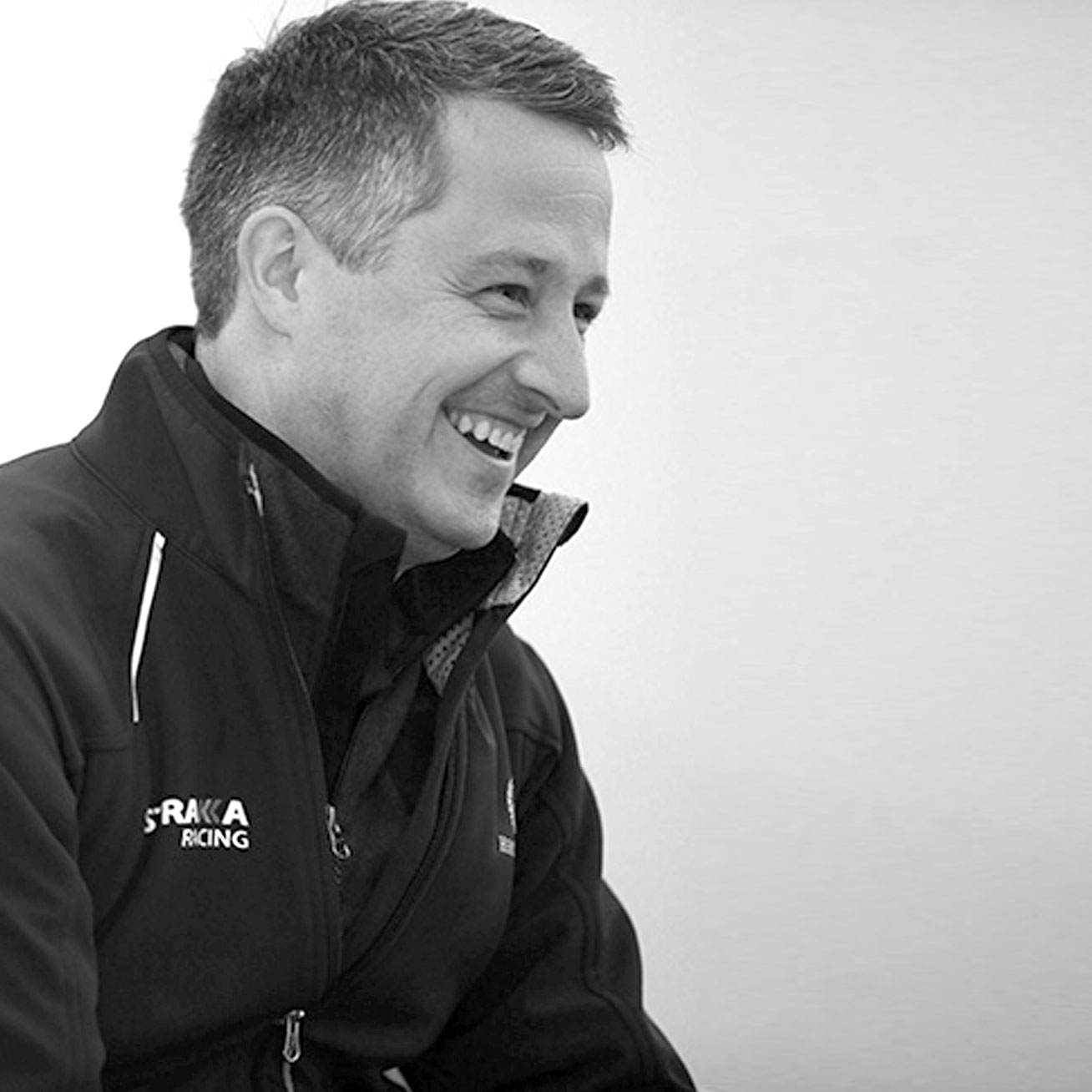 A versatile experienced executive and business leader with proven track record of building high performing teams to deliver high-tech products in short timeframes in the motorsport and automotive industries. 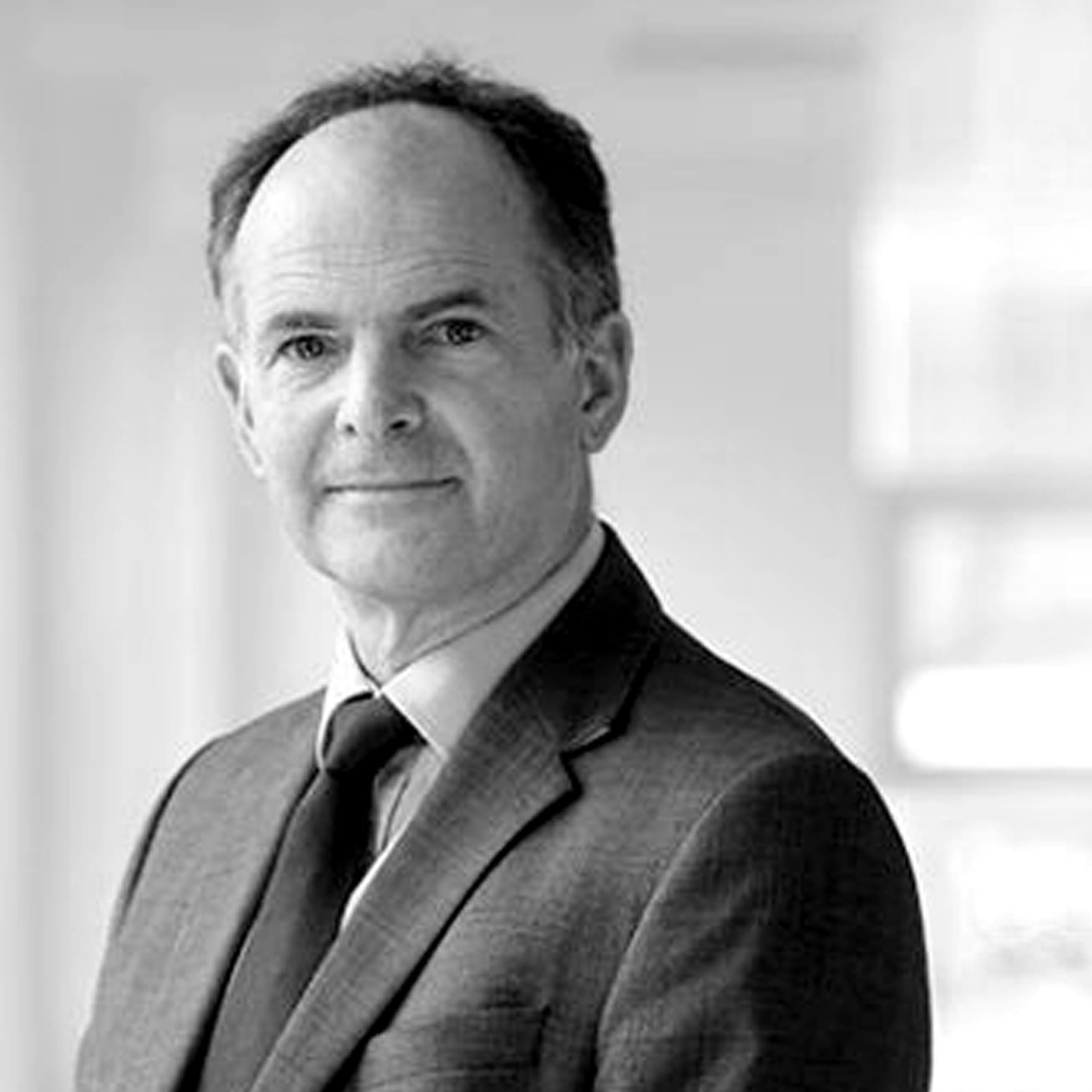 Robert Cain has operated in the motorsports sector for over 20 years.

From heading up teams within large regional and global law firms, through to owning his own practice, Robert’s expertise primarily lies in corporate and commercial transactions, typically involving intellectual property. Robert acts for drivers, teams, manufacturers and sponsors, as well as being a trusted partner to many industry organisations and bodies.